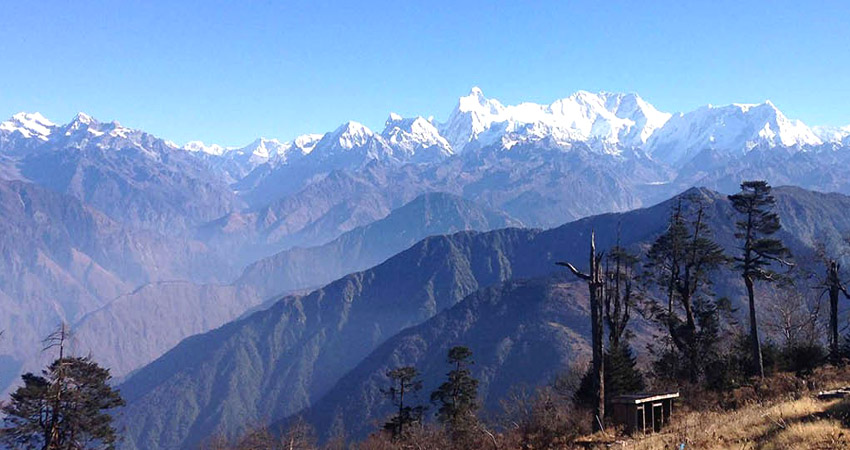 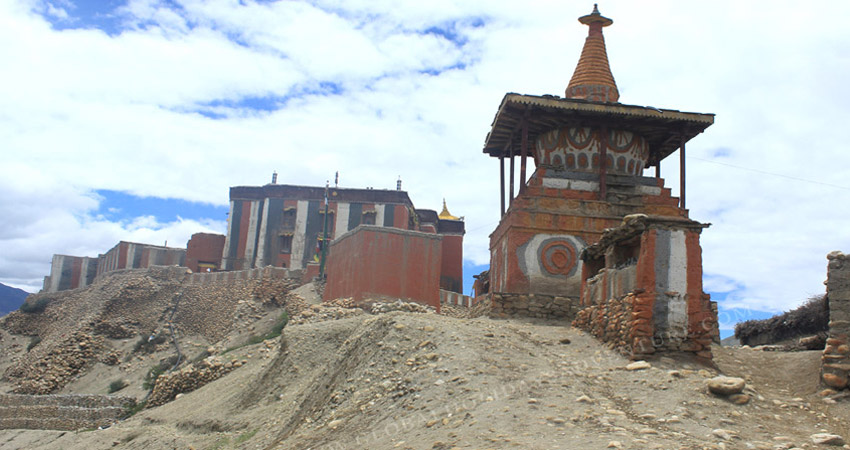 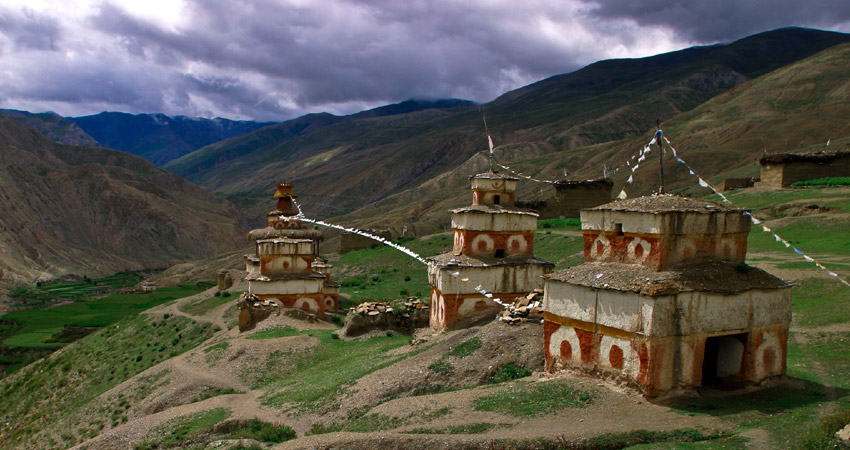 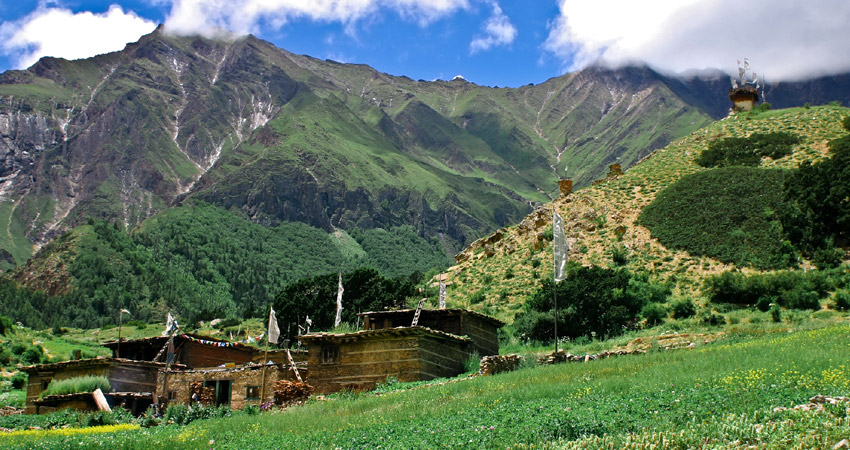 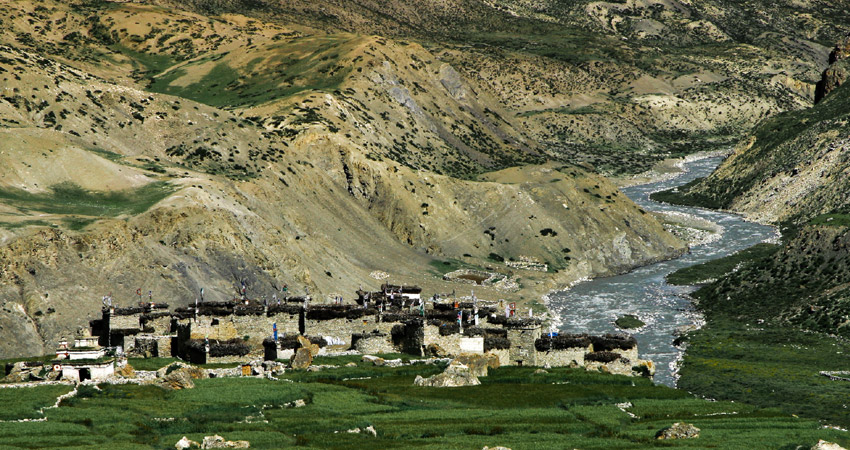 Remote treks in Nepal offers trekkers an opportunity to explore the country’s long preserved secrets of snow-covered glaciers. Concealed and medieval villages, impressive lakes, Buddhist Monasteries, varieties of flora and fauna and cultural diversities. Lying in the rain shadow area of the Himalayas. The landscapes have a similarity to that of the Tibetan Plateau. With enthralling splendor and distinctive culture, a great place to witness the full spectrum of wildflowers. From Jumla, one may recognize ground orchids, corydalis, impatiens, roses, and higher up in the alpine areas. Larkspurs, geraniums, poppies, and saxifrages proliferate. Shey Phoksundo National Park, with the diversity of plant and animal species, is another attraction.

Look for the flocks of swift-flying snow pigeons and gliding pairs of Himalayan griffons. Within the forest along the trek to Rara Lake. It is entirely possible to catch sight of Nepal’s national bird, the Impeyan Pleasant (locally Danphe). Great places to spot blue sheep include the danger Kangmara trail. Moreover, one is likely to experience the vast array of wildlife inhabiting the region. We can see Blue Sheep, Mountain Goat, Jackal, Wolf, and the legendary Snow Leopard.

Remote treks in Nepal landscapes of remote are vast, broken only by the massive snow-capped peaks. Some of the country’s best trekking secrets, including spectacular turquoise lakes. Tibetan monasteries and breathtaking high passes. Approach from the south ascends the Hindu lowlands through deep gorges or over high passes into the remote arid landscapes of Do Tarap and outer Dolpo. The route goes through the ancient Tibetan salt caravan route and high passes. Numa La (5190 m), Baga La (5070 m), and Kagmara –La (4800 m) and other very remote areas of the country.

The Western region is the habitat of herbal land, unspoiled trans-Himalayan culture. Buddhist monuments, unique human civilization at high altitude and is worth a visit. With language and traditions quite different from the rest of the country,

Trek to Kanchenjunga clocks in as the world’s third-highest peak at 8586 m. Further west, mighty Makalu (8463m) comes at number five. The foothills of these Himalayan giants passes through the remote country that provides a flashback to what the most country. When explorers,such as Edmund Hillary made the first ascents in the 1950. Trekking trails in Easter in Nepal follow a series of melt Water Rivers and streams. Passing through a fascinating variety of landscapes – terraced rice fields. Dense rhododendron forests, rolling alpine meadows and the desolate lunar landscape of the high Himalaya.

The most admired remote treks in Nepal are in the eastern region are the Makalu Barun National park. On the border of Tibet and the Kanchenjunga massif on edge to Sikkim. This wonderful Eastern region trekking of Nepal start with a breathtaking scenic flight. This remote area trekking is comparatively frequented, and thus, the unspoiled villages and environment are yours to discover without the distractions of other trekkers. The expedition can get moderately strenuous at times while crossing the passes. For every hard sweat, you will be pleased with dazzling scenery as it advanced towards the windswept rugged terrains with overwhelming views of the towering peaks. 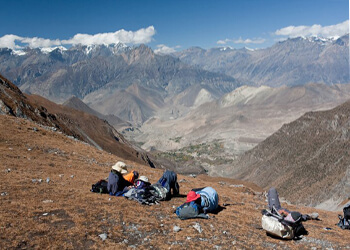 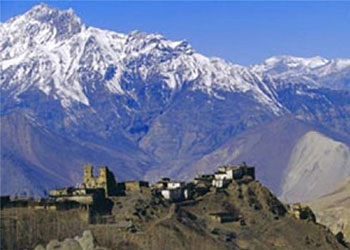